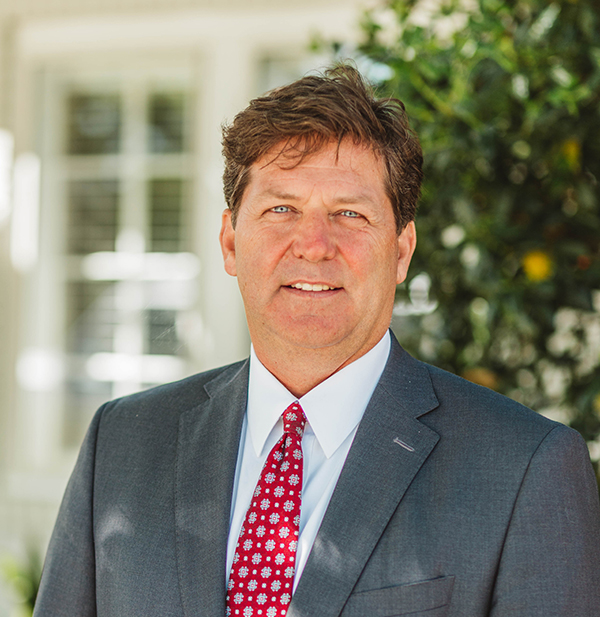 Mr. Moorhead was admitted to the South Carolina Bar in 1994, after which he returned home to practice trial law. He has been practicing personal injury law now for over twenty-five years. Mr. Moorhead’s focus is plaintiff’s trial work and criminal defense work, with a particular emphasis on automobile wreck cases, complex truck wreck cases, motorcycle wreck cases, medical malpractice and other wrongful injury and wrongful death cases. He has successfully handled numerous DRAM shop actions, involving restaurants or bars that overserve intoxicated patrons who injure innocent third parties. His bar admissions include the Anderson County Bar association, the South Carolina Bar Association, the U.S. Court of Appeals for the 4th Circuit and the U.S. Supreme Court. Mr. Moorhead is known by his clients as a patient, hardworking attorney who genuinely looks out for their interests.

Mr. Moorhead is the son of Ada and his late father Sam, who was a practicing pediatrician serving Upstate South Carolina and North Georgia for thirty years. Mr. Moorhead is married to his wife of Twenty-six (as of 2020) years and has a teenage son and tween daughter. The Moorhead family stays busy with soccer, dance, football, tennis, homework, friends and family. They also spend a lot of time at Lake Hartwell boating and doing the other fun things you do at the lake. It’s getting a little harder each year, but Kirk is determined to keep up with his kids.

Kirk is proud to be a lawyer and gets a great deal of satisfaction out of helping each client with their needs. He would be honored to help you, too.