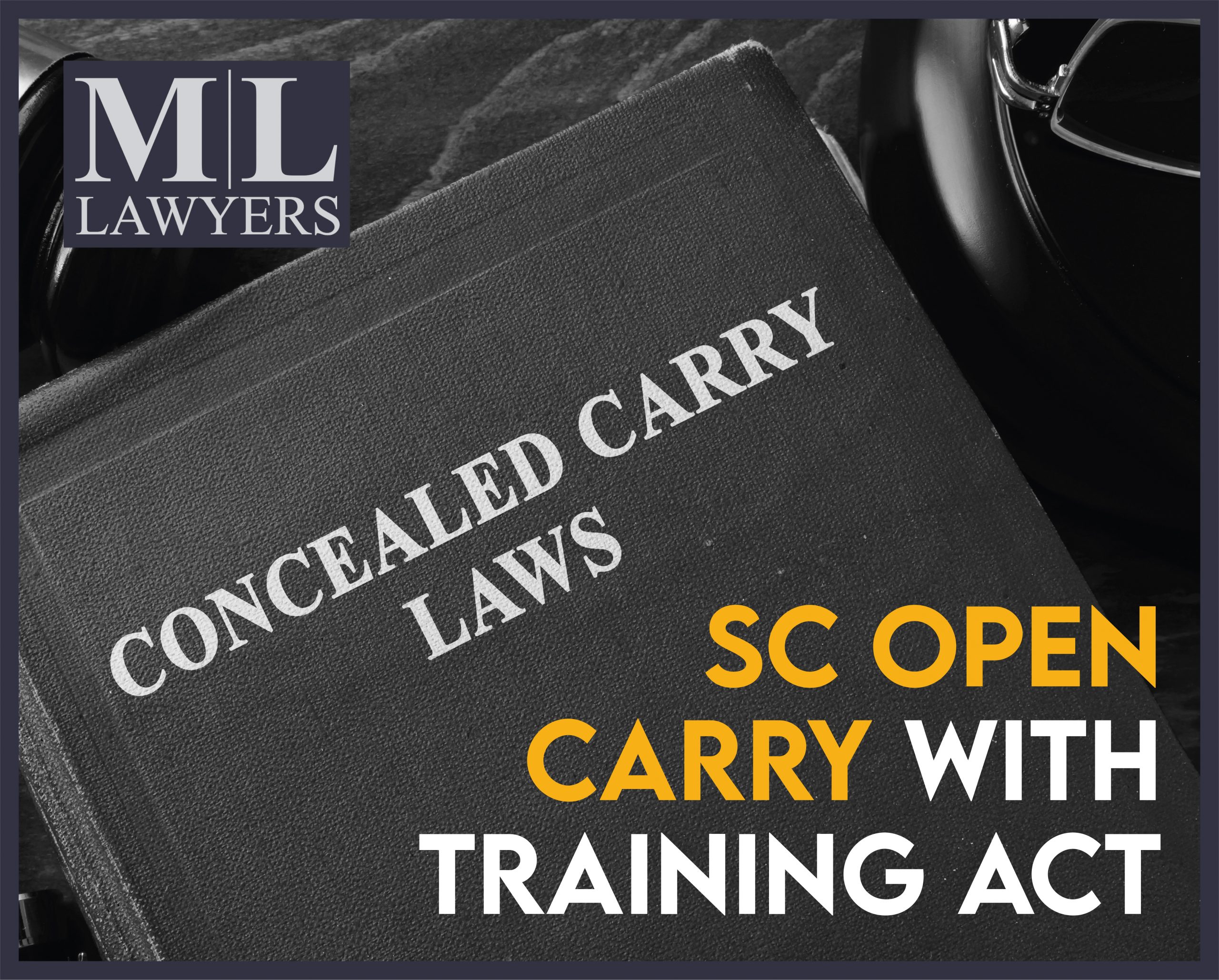 The primary changes, which are allowed on and after August 15, 2021, allows a qualified person to openly carry a firearm on his or her person.  A permit holder also will be allowed to store a handgun under the seat of a vehicle he or she is operating or to store the handgun in an open or closed compartment within the passenger compartment of the vehicle.  Previously, storing a handgun under a car seat, even with a concealed weapons permit, would not have been allowed and would have resulted in at least a misdemeanor firearms charge.  Likewise, the weapon previously could only be stored in a closed console or glove compartment.  After this law takes effect, a handgun possessed by a concealed weapons permit holder can be stored in any open or closed compartment in a vehicle.

A large part of the new open carry with training law is dedicated to making clear where one CANNOT open carry.  These include many of the same places a concealed weapon could not be carried by a concealed weapons permit holder – including public or private property where the owner or possessor of property prohibits the same or on school property or at church, unless the school or church has given expressed permission.

Moorhead LeFevre has lawyers that are experienced in dealing with concealed weapons permit issues and open carry with training issues.