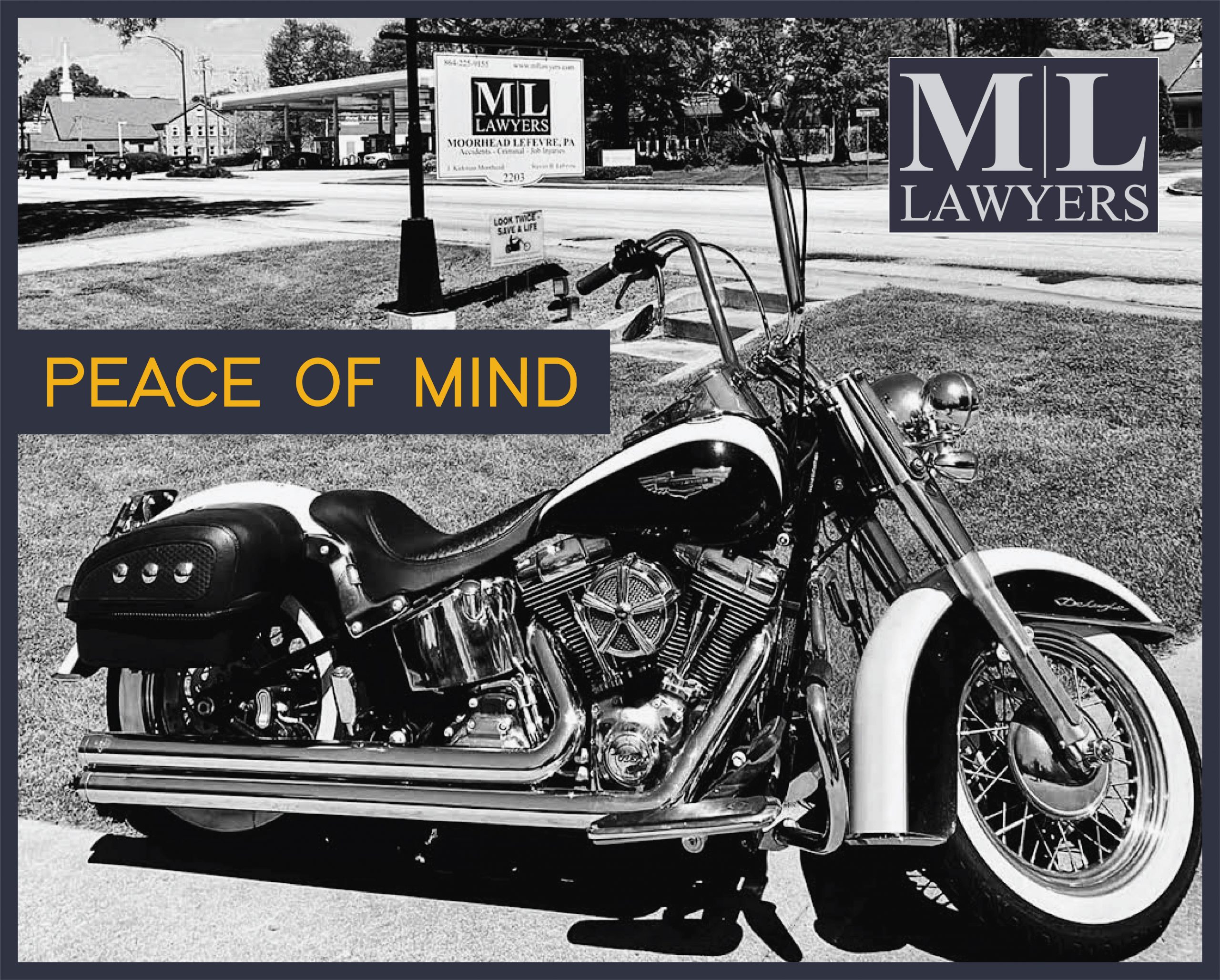 As the weather warms up here in South Carolina, the roads are beginning to see motorcyclist again. People out and about enjoying the beautiful weather, but their return to the road also brings the need for an increase in attentiveness of other drivers.

According to the National Highway Traffic Safety Administration, motorcyclist experienced a fatality rate nearly 27 times higher than that of passenger car occupants in vehicle traffic crashes in 2017. In fact, in 42% of the 2,598 fatal crashes involving motorcycles, collusions were caused by the other vehicle making a left turn while the motorcyclist was heading straight or passing other vehicles.

Of those 2,598 fatalities, 138 occurred in South Carolina and those numbers look to be on the rise again as the number of crashes involving motorcyclist fatalities to date this year has double when compared to 2020 according to the South Carolina Highway Patrol.

Look Twice, Save a Life.

Some tips promoted by Look Twice, Save a Life to insure your awareness of motorcyclist are:

Motorcyclist who are injured during car crashes are entitled to fair compensation depending on the conditions of the crash. In South Carolina, Negligence and Recklessness are the most common basis of liability in motorcycle accidents.

Negligence is interpreted by a breach in the duty owed to other parties. For example, if a motorist is not driving safely and they hit a motorcyclist or other vehicle then they are liable for the damages caused under the basis of Negligence. Some examples of unsafe driving practices could be the disregard of speeding limits whether that be driving too fast or too slowly, or driving recklessly such as swerving between lanes, violating traffic signals or not indicating properly. Negligence is also commonly caused by motorist driving under the influence of drugs or alcohol.

As motorcyclist ourselves, ML Lawyers understand the thrill of the road and the terror of it as well. If you or someone you know was involved in a motorcycle accident at no fault of their own, please trust that we will work tirelessly to fight for your case. We are devoted to providing our clients with the utmost level of competence, concern and commitment. Please contact us today for a free initial consultation.